"The most complete Jeep 4x4 tours on the beaches"

A well diversified tour, mixing Ecotourism (with the Manatees in the reserve of the Mamanguape River), 4x4 Trails, Local and Indigenous Culture (ritual with the Pajé Antônio), and also enjoying the Beach of Coqueirinho do Norte.

Manatees are loose, the probability of seeing them being 75% at low tide (the other 25% occur when they go at the source of the river to drink fresh water). The Boat rides are done only at low tide.

At the beginning of the 20th century, the Swedish family Lungren acquired the company Companhia de Tecidos in Recife, and in 1917 they bought 601 square kilometers of Atlantic forest inhabited by potiguaras tribes and small farmers of the current municipality of Rio Tinto.

The municipality grew out of the workforce and houses built by the company. 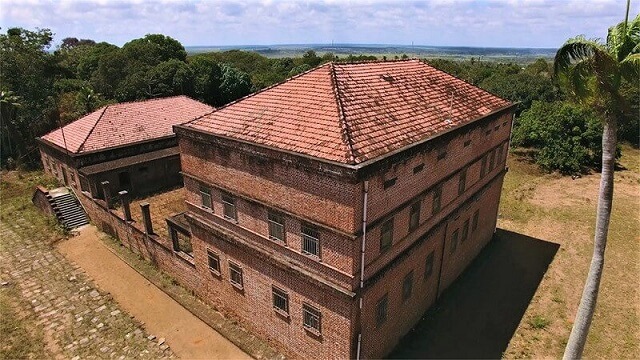 The Rio Tinto name comes from the dyes used by the company which began operations in 1925, with machines imported from Europe and led by German textile engineers.

Nowadays, the Lundgren Mansion has returned to the Indians and serves as a stage for their big events. 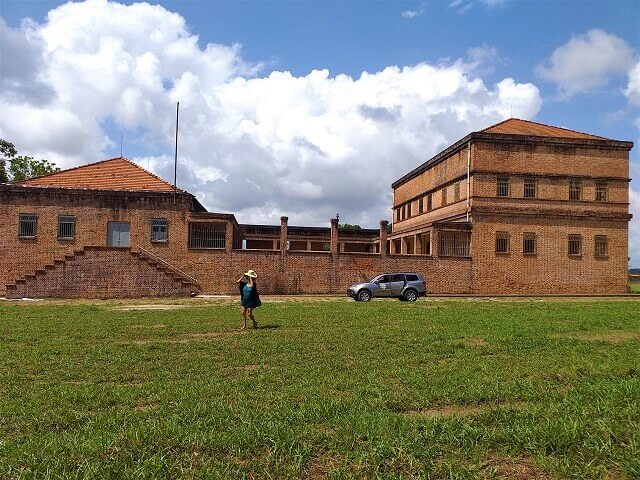 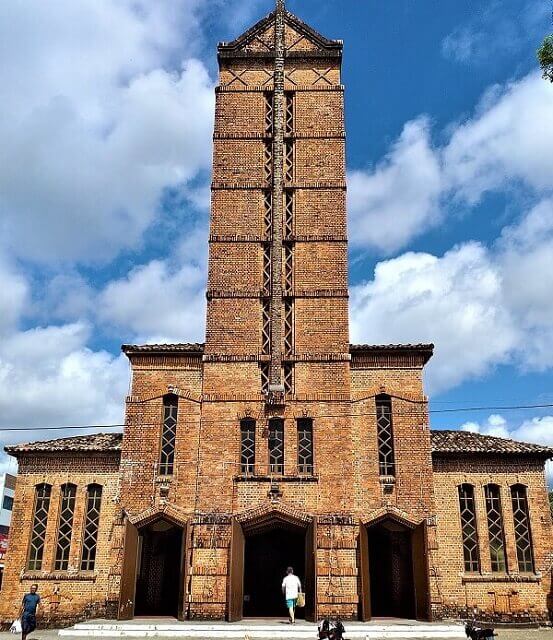 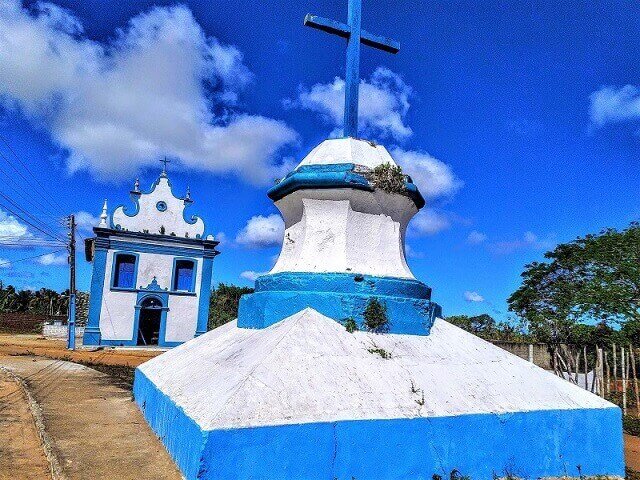 The Manatee project in the Mamanguape reserve - PB 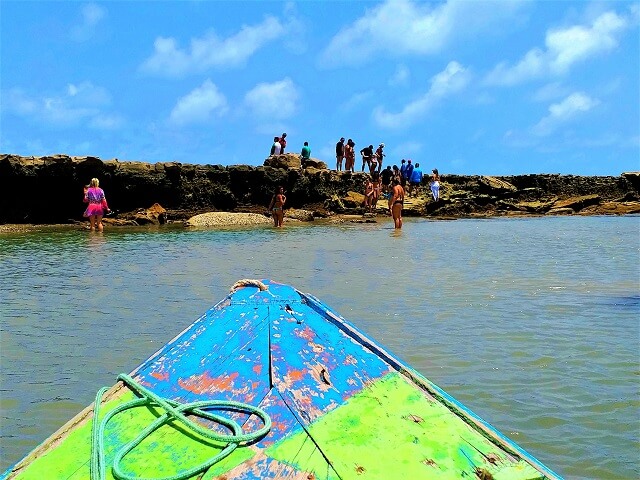 The APA (Environmental Protection Area) of the Mamanguape River: 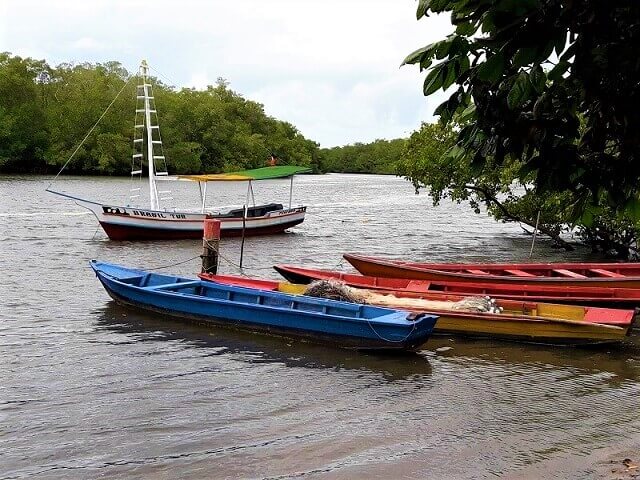 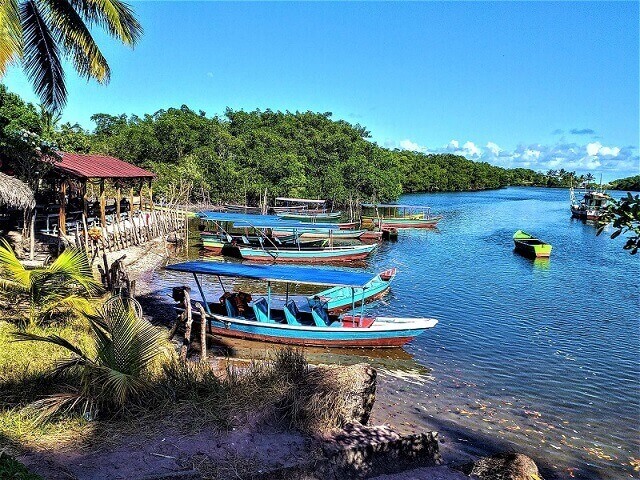 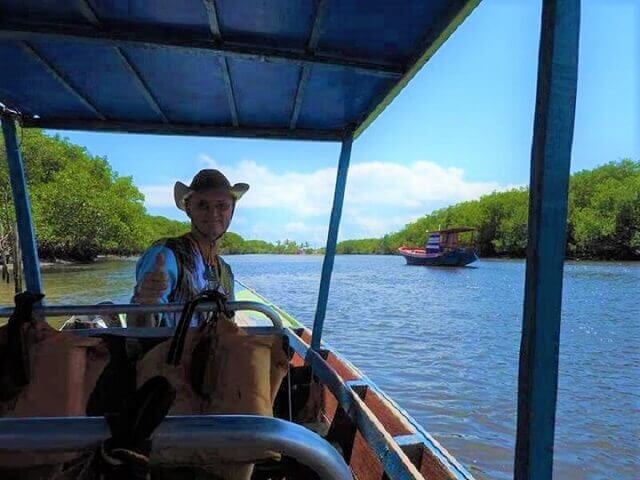 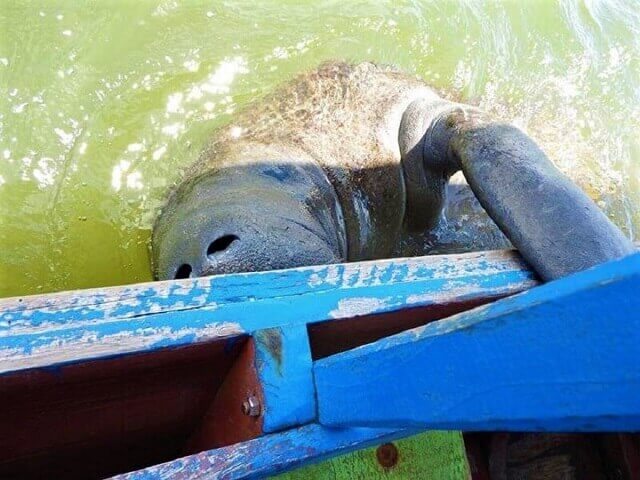 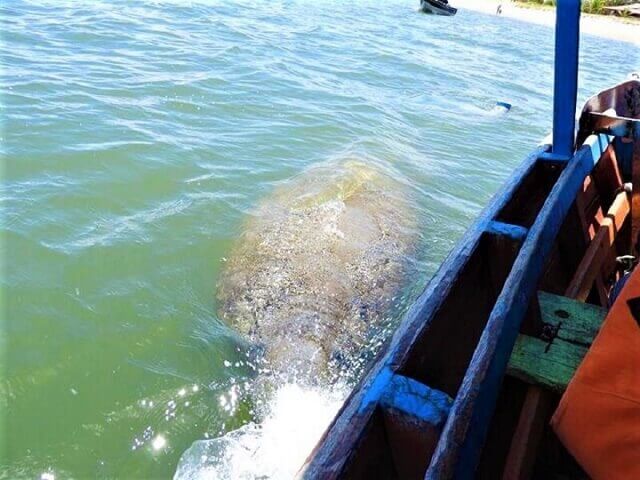 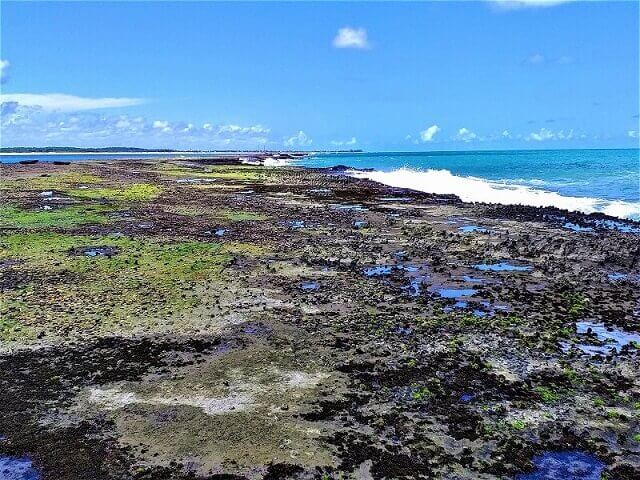 The beach of Coqueirinho do Norte - PB 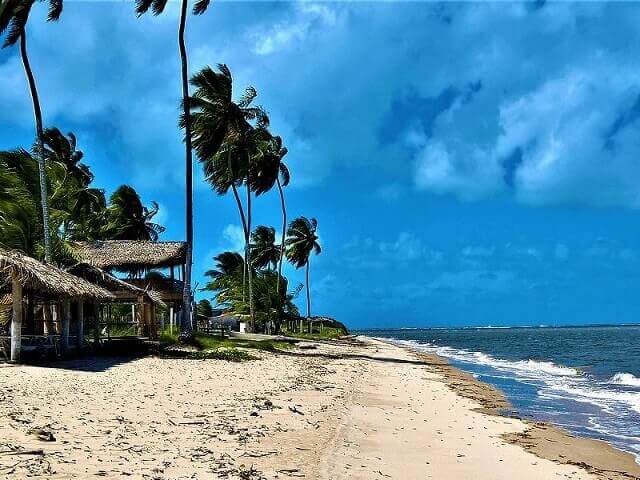 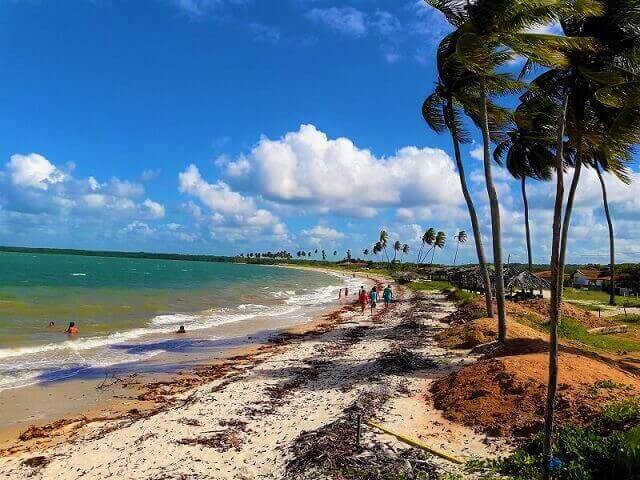 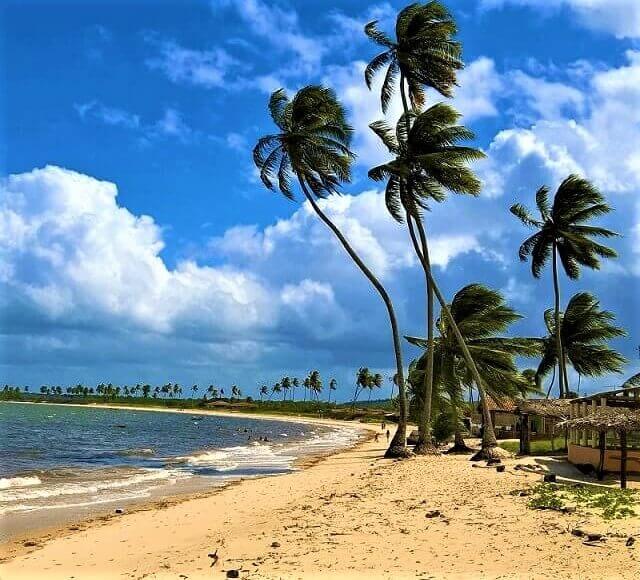 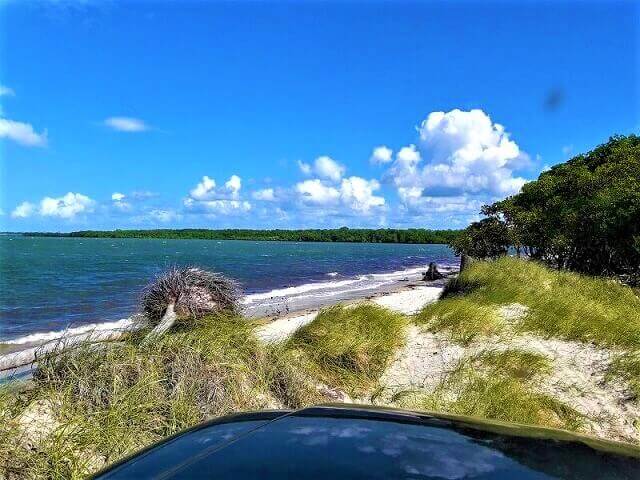 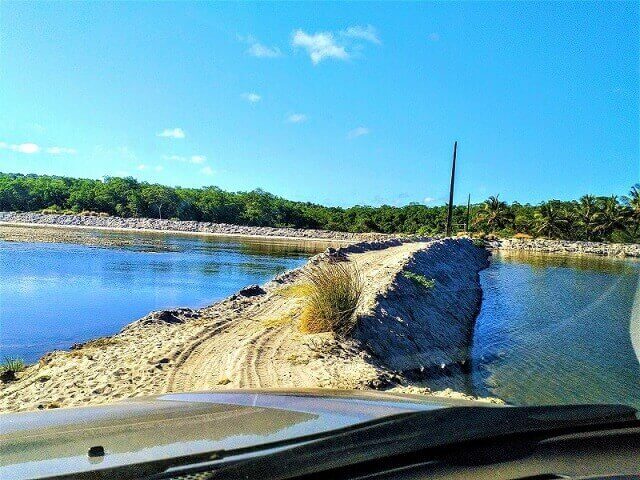 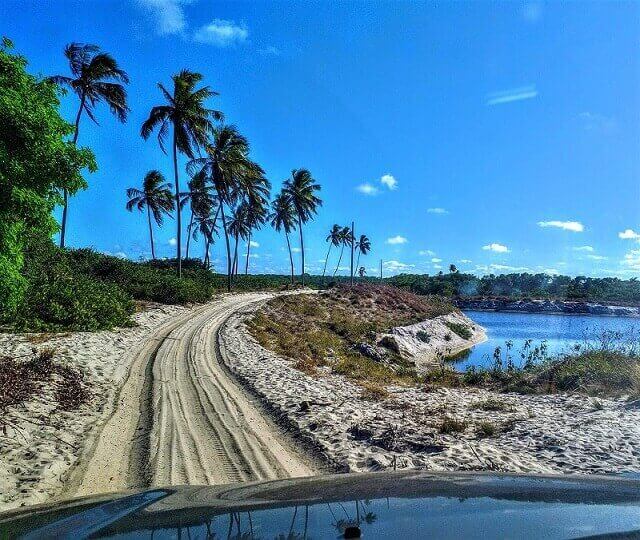 Located 92 km from João Pessoa, the Bay received its name because when the Portuguese arrived, the Potiguaras attracted them to the beach with signs of friendship, to later kill and eat them. 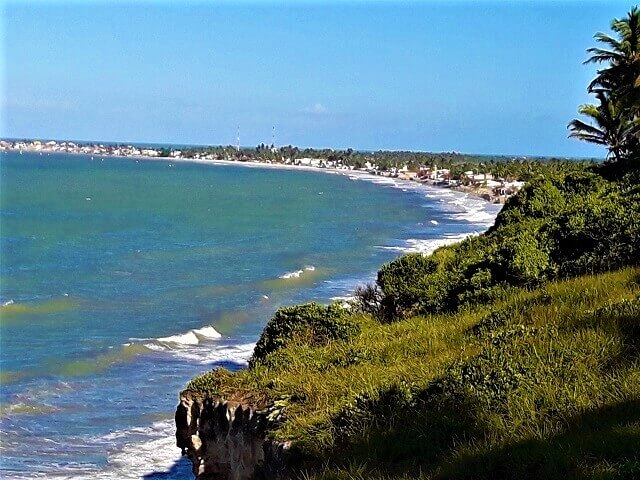 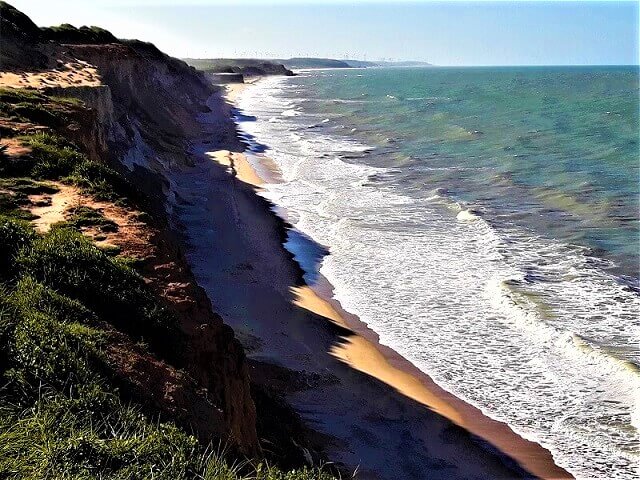 Until the appearance of the Portuguese in 1500, the Potiguara population reached + -90,000 people. In the 16th and 17th centuries, the natives resisted the Portuguese colonization project. They allied themselves with the French, and then with the Dutch. After the Dutch undone in 1654, the Potiguaras were decimated.

The Potiguaras (Tupi term meaning shrimp eaters) had Tupi Guarani as their language, living on the coast of Paraíba, Rio Grande do Norte, Ceará and Maranhão. The survivors remained on the North Coast of Paraíba between the Camaratuba and Mamanguape rivers. 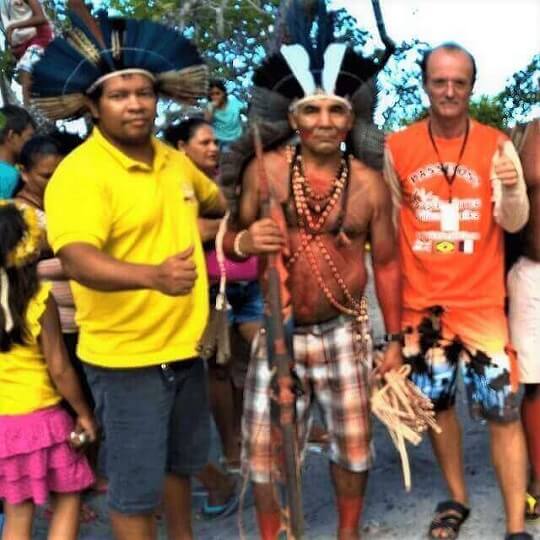 At the beginning of the 20th century, the potiguara territory was deforested by the Rio Tinto fabric company, from the Swedes Lundgren family, on the banks of the Mamanguape River.

In 1991, 491 years after the first invasion, the first demarcation of the Potiguara Indigenous Land was completed between Barra de Mamanguape and Baía da Traição, in a territory of 21,238 hectares. The Lundgrens' mansion returned to them. 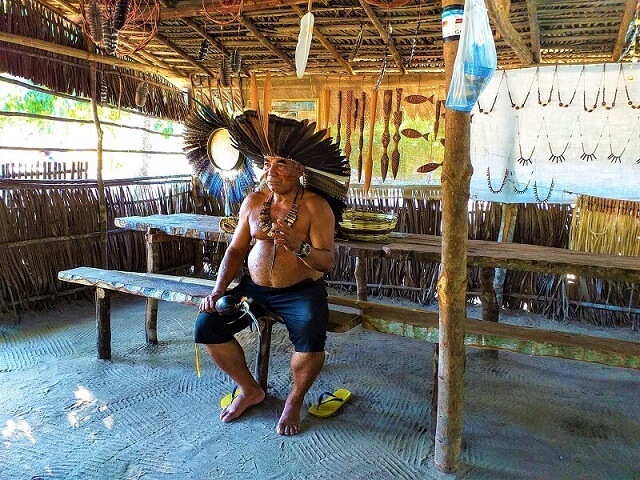 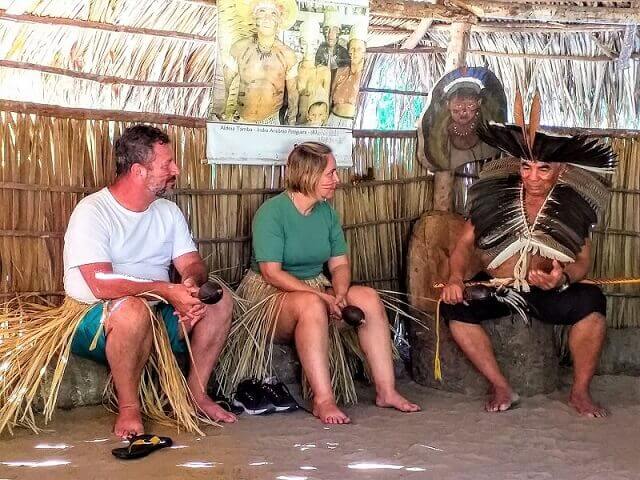 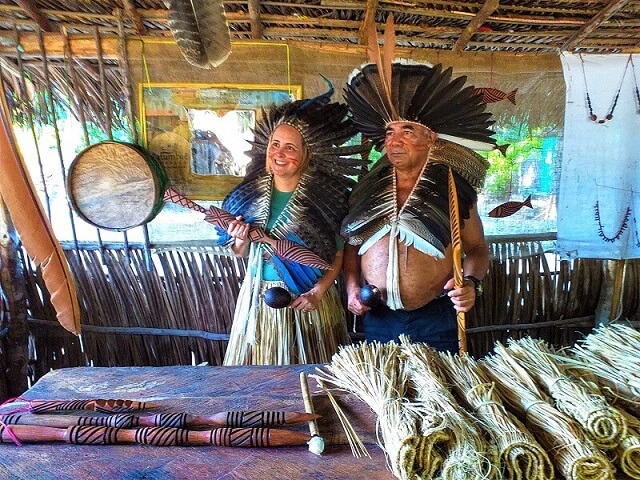 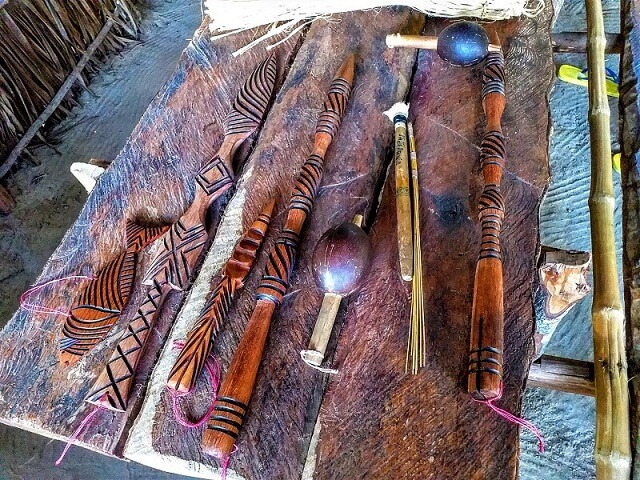 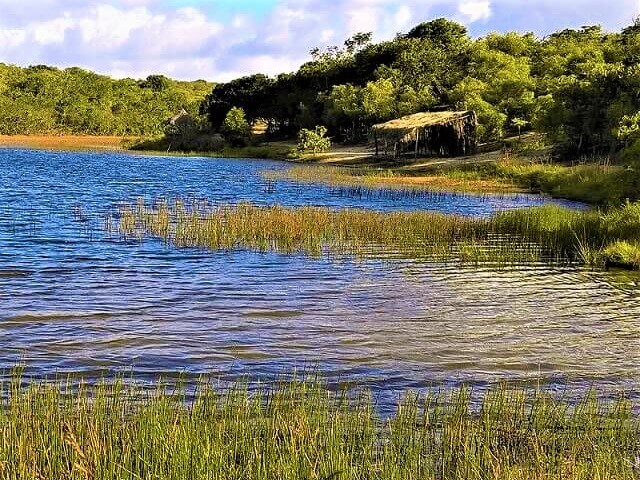